To analyze some guests claims that it is cold in my place, I built a little weather station. More details to come, but here already a few first impressions.

A friend asked me to provide him with a push message to his phone whenever his washing machine is done (since it is a bit far away and has no time indicator). The result was the following:

While this works nicely, I am currently fiddling on improvements. Mainly I think about using a control loop that retrieves dynamic readings of the Power meter to more accurately detect the idling level (can be +-1minute at the moment). But deployment to my friends place comes first.

Since this took me quite a bit to figure out, I will document it here, so that others may be faster.

While the DHT11 and DHT22 temperature sensors work fine on the Raspberry Pi using default (Adafruit) libraries, the AMS2301/DHT21 I intended for the outdoor measurements did not. At first, I suspected the sensor to be faulty, but then discovered that the sensor worked fine when using an Arduino with c-libraries. Not the sensor, then.

More investigation showed a strange behaviour: On the Arduino, both a DHT22 and the DHT21 sensor worked by using the same configuration (according to the specs, they actually use the same serial protocol, so this is normal). On the Raspi, however, the DHT22 worked fine but the DHT21 delivers nonsense-readings despite using exactly the same configuration and libraries for both sensors.

So why?....Well, it is due to the way the reading of the signals is implemented in the Adafruit circuitpython libraries for the Raspi and the AMS2301 sending some undocumented(!) dummy data at the end of its actual signal.

How about a nice sunrise/sunset in your home? How about a simulated fireplace? 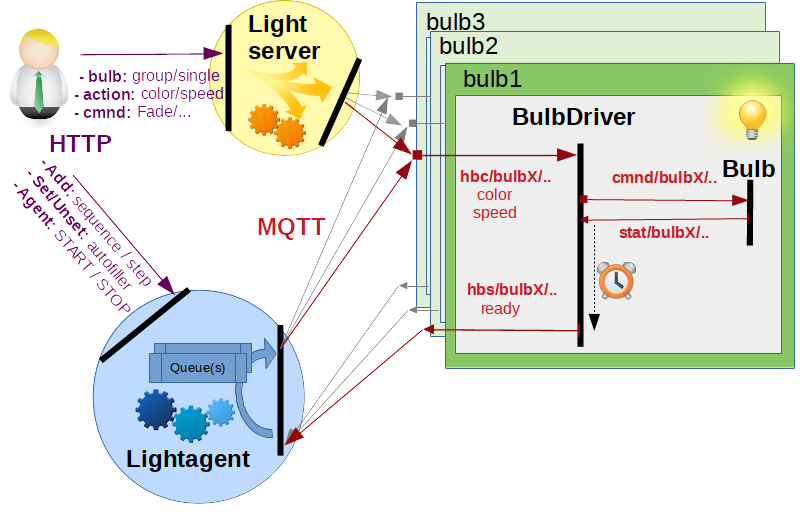 After getting the 3rd Smart Bulb, toggling them individually did no longer suffice and using openHab became a bit clunky for my taste. So I decided to put the RasPi to work as the Head of a little light automation. More precisely, I had 3 use cases:

And of course Starting/Stopping/Triggering all these actions from my phone.

After collecting a few sensors that all give different values, it got too tempting to do some comparison of their quality. 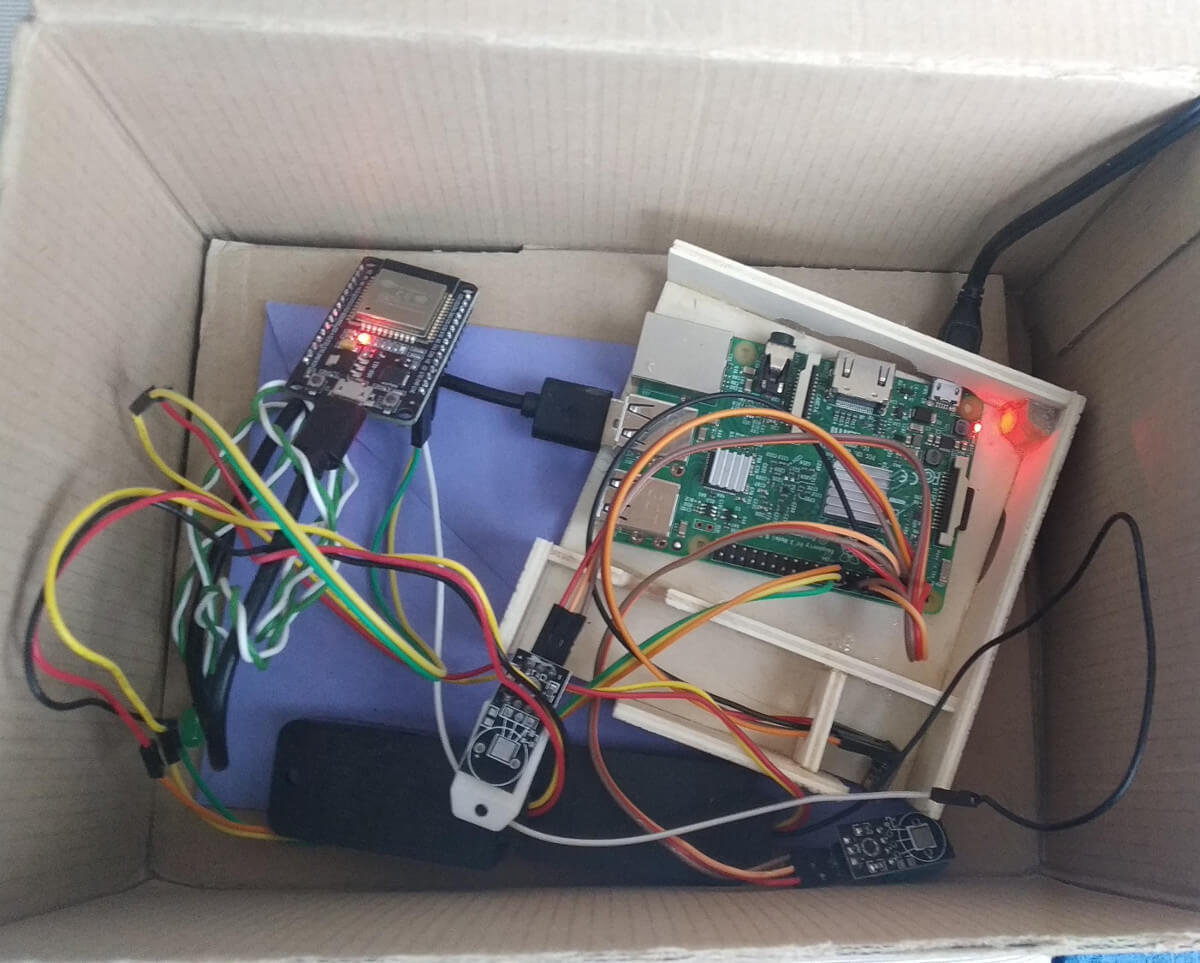